Flybe goes out of business What are my rights? 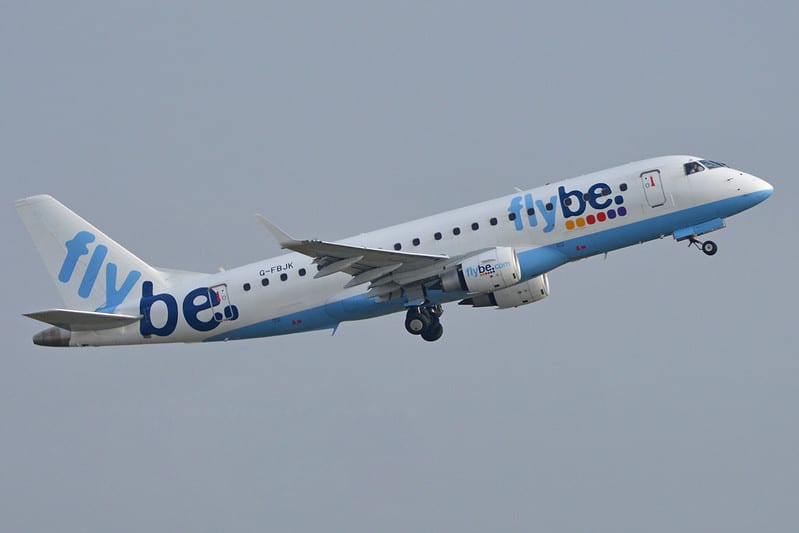 The website shut down and it has been reported that airport signs were already being removed. The Civil Aviation Authority confirmed that last night Flybe had in fact ceased trading.

Mark Anderson the new CEO of Flybe, blamed the coronavirus for the companies demise, but Flybe have been on the ropes for at least 18 months.

In January 2019, despite upbeat market reports from the board of directors, a consortium made up of Virgin Atlantic, Stobart Group and Cyrus Capital Partners, did a deal behind shareholders backs to purchase Flybe's main trading company, leaving shares worth only 1p in the pound.

In January of this year it was reported that the Flybe consortium were again in financial trouble and seeking a bale out from the government. When the rescue package never materialised, the inevitable happened.

I have booked and paid for a Flybe flight how do I get my money back?

UK law states that your holiday must be protected if you have booked a package deal. Atol protects most air package holidays sold by travel businesses in the UK.

The ATOL scheme is also relevant for some flight bookings. Normally this is when you book flights, but don't receive your tickets straight away.

ATOL does not apply to holidays or flights that have been booked directly with scheduled airlines, or their ticket agents.

Neither Flybe nor their consortium group "Connect Airways" are registered with ATOL.

We reported in previous articles that when Monarch Airlines and Thomas Cook went into administration the CAA (Civil Aviation Authority) were required by the Government to put in place a major repatriation operation. This was because in the case of Thomas Cook, there were over 650,000 passengers stranded in different countries. The cost of the exercise was estimated to be over £70 Million.

It is not yet clear how many passengers are currently stranded. If the Government do not step in and you have a package holiday, contact your travel agent, to find out what arrangements are being made to fly people home.

If you purchased just the flight, then unfortunately you will have to make alternative arrangements and check with your travel insurer to see if they will cover any shortfall. The Government has asked other airlines to offer reductions to help passengers reach their destinations.

Some customers have been left stranded when their flights were diverted. The Government have already asked bus and train operators to accept Flybe tickets from passengers who found themselves in a different part of the country.

These incidents are becoming more and more of a regular occurrence. It is as important than ever you make sure that you purchase the best travel insurance available by reading our independent reviews to find one that will cover these type of issues.