The need for Travel Insurance 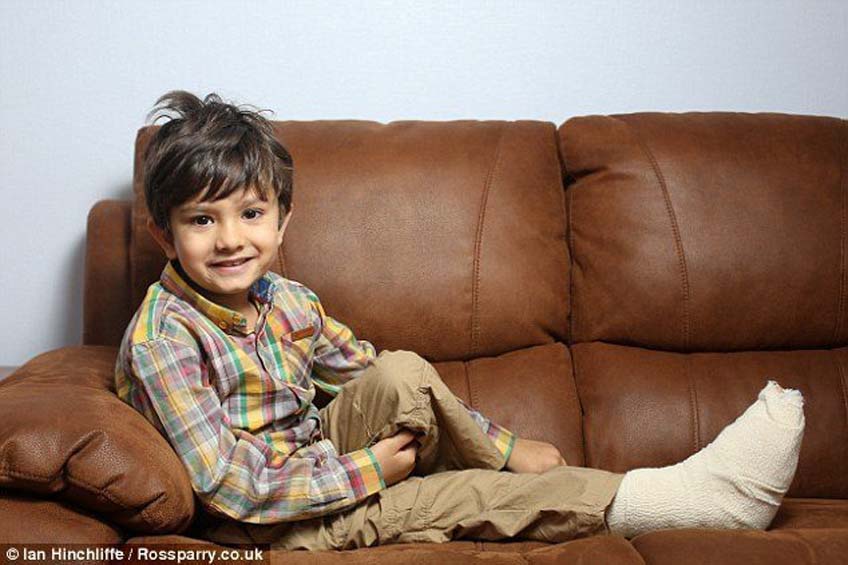 The need for Travel Insurance

A six year old boy trapped his foot in an escalator and was stuck for three hours whilst rescue services tried to free him.

Thanks to two successful operations in South Africa, the boys foot was saved and he was allowed to fly home after eight weeks.

The Daily Mail reports that the parents paid the £4,000 cost of the operation and were going to claim it back from their travel insurance.

With claims like these, I would expect the Insurer to take over and settle all the bills direct. The daily mail did not mention the additional cost of the family staying in South Africa for a further eight weeks, whilst the boy recovered, something that the Insurer would also have to pay out for. That bill alone could have run in to the tens of thousands.

This story perfectly illustrates the need for travel insurance whenever you take a holiday abroad.