How different Insurers react to the same claim 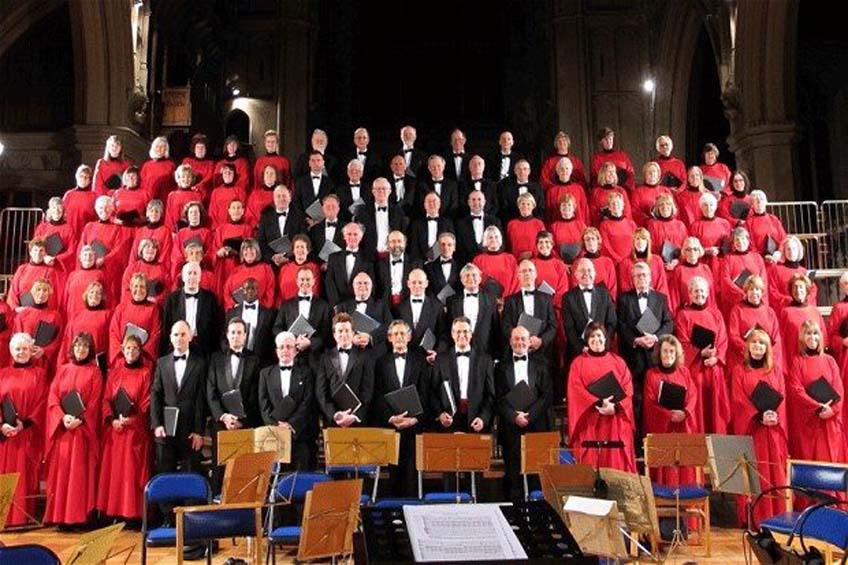 How different Insurers react to the same claim

You only find out if an Insurer and Insurance Policy is any good, when you need to make a claim. By that time it is too late to find out if your policy was worth the money.

It is interesting when a situation arises that, allows comparison of the claims service of different Insurance Companies, when they face settlement of the same claim.

This article written by Nicole Blackmore of the Telegraph is about a 60 strong choir from Portsmouth, who had been booked for a musical tour in Italy. In May 2013, their British Airways flight was cancelled along with numerous others, because an aircraft had caught light on its final approach to London and had to make an emergency landing.

Being that there were 60 of them, it was extremely difficult to find alternative flights quickly and sadly the tour had to be cancelled.

It turned out that each person had taken out their own Travel Insurance. As Individuals turned to their Travel Insurers for settlement, the difference in service and response was staggering.

To their credit some Insurers paid out straight away. LV, Marks and Spencers, HSBC, AVIVA, all paid out straight away and without fuss. Other companies lost paperwork, were extremely slow or declined the claims outright. Axa, Staysure, Thomas Cook, all initially turned down the claim under the cancellation section of the policy. It was only after the intervention of the Daily Telegraph’s “Your Money” that claims were settled.

A couple of the group were still fighting with their Insurer a year and a half after the event!

Technically those insurers refusing to pay out under the cancellation section were correct. The claim should have been for abandonment of the holiday.

1. Was it the failure by the customer to understand the policy correctly and claim under the wrong section, that caused the problems?

2. Should it be down to the customer to choose the correct section of the policy to claim under, or should the Insurance Company have sufficient knowledge to be able to assist the customer in settling the claim if it was valid?

3. Are some of the more dubious Insurers using customer ignorance to avoid paying claims at all costs?

It is probably a bit of all three. It is clear in this situation that understanding your policy is very important, so you put forward your claim correctly. Insurance Companies need to keep wage costs down to remain competitive. They may employ call center staff with less expertise and lack of knowledge could be a contributing factor. There are also companies that will do whatever they can to avoid paying out!

The better solution (and possibly cheaper) would have been to arrange a group travel policy for the choir. Once the Insurer had agreed to pay the claim, everyone would have been paid out at the same time and without all the hassle.

Choosing the most suitable policy and a reputable Insurer is important, but of course this has to be balanced with a competitive premium (not necessarily the cheapest).