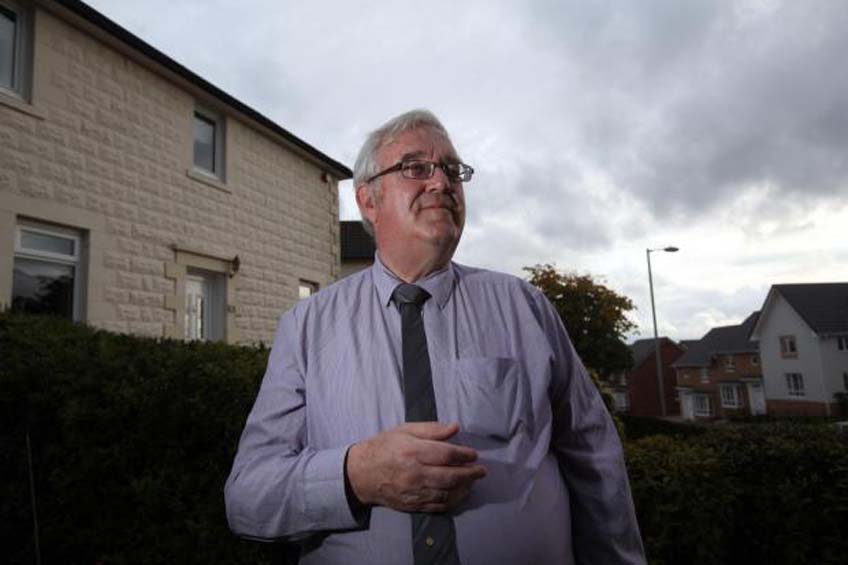 Packaged bank accounts have been used by banks for years, as a way to secure your business and even to justify charging an annual fee.

Travel Insurance is a common inclusion in these packages, but when it comes to making a claim, just how good are they at paying out?

The “Herald Scotland” report on a four month long battle with the Royal Bank of Scotland and their Ultimate Reward Account.

Mr Scott and his sister were holidaying in Malta, when his sister Sandra was taken ill. Sadly Sandra was diagnosed with a brain tumor. All should have gone smoothly as Malta and the UK have reciprocal health agreements.

Sandra’s stay in hospital was eleven days. The missed flights, additional hotel accommodation for Mr Scott and cost of an accompanying nurse, was not covered under the reciprocal agreement. The additional costs should have been covered by First Assist, who underwrote the packaged travel Insurance product.

Mr Scott appeared to do everything correctly by trying to contact First Assist as soon as possible. Unbelievably, First Assist refused to speak to him and insisted that they speak to Sandra.

Sandra was in a coma, but First Assist refused to talk to anyone else about the case. If true, this is a very unusual response. Under the emergency medical expenses section of a travel insurance it states;

Mr Scott ended up funding the additional expenses himself and re contacted First Assist when back in the UK, only to be told the same story. First Assist then argued “Data protection Issues”.

Finally after visiting his local Bank of Scotland branch, Mr Scott managed to get the claims department to take details of the claim, only to be told that because he hadn’t contacted the medical assist team, when the incident first occurred, they would need additional proof.

They required a detailed medical certificate from Sandra’s doctor and evidence that an accompanying nurse was necessary, together with reports from the hospital in Malta.

Eventually four months later, Mr Scott received an apology from the Bank of Scotland and settlement of the claim.

There is a clause in the policy which states the following;

“It may affect your claim if you, your travelling companion or a doctor/nurse does not contact us on the number above. We do not cover any costs over £500 where prior agreement regarding treatment has not been obtained from the Assistance Helpline.”

There can be a problem with too many links in the chain. You have the customer Mr Scott, you have the Bank of Scotland who offer the packaged account, First Assist who underwrite the policy and a medical assistance call centre. Was this a lack of communication or an attempt to use the policy conditions to refute the claim?

This appears to be a genuine claim and one that ultimately resulted in a death. First Assist could have saved themselves a lot of negative publicity by settling the claim quickly and sympathetically.