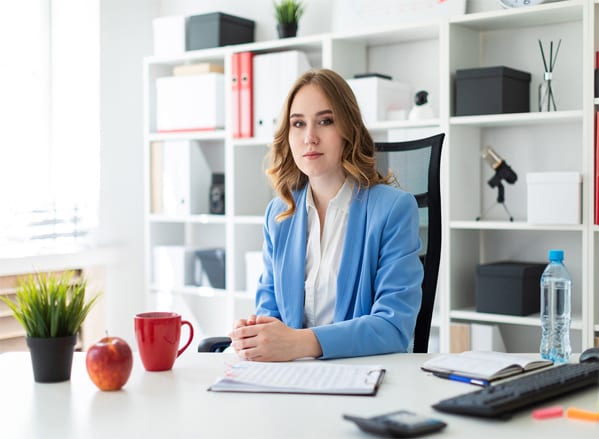 Insurance is a necessity of life but for most people it represents a dull and boring subject.

We have trawled the internet to find some interesting insurance facts that may just prove you wrong.

The UK insurance industry is the largest in Europe and the Fourth largest in the world, managing investments of over £1.6 Trillion and paying nearly £12bn in taxes to the government (source abi.org.uk)

What does the word insurance mean?

The word insurance is derived from the Latin word “securus” and means “free from care” It was translated from old French “enseurer” to middle English “ensurance” before being changed in the mid-17th Century to Insurance.

The first known insurance policy was found inscribed on a Babylonian monument, which dated from around 1750BC (source Investopedia.com)

Who formed the first insurance company?

In 1667 a year after the great fire of London, Dr Barbon was instrumental in forming the first actual insurance company known as “The Insurance Office”. Fire brigades employed by the Insurance Companies would rush to the scene of a fire. If the building wasn’t insured by them, they left. To identify which buildings were insured, Insurance companies issued fire marks, placards which would be installed under the eaves of the property.

The most well known insurance disaster

The most expensive maritime disaster

The Costa Concordia disaster is the biggest insured loss in maritime history. By the time insurers had paid out for the cost of the ship, compensation to passengers and salvage operations, the final bill was close to $2billion (£1.55 billion).

I want to be the insurance underwriter for this one!

Supermodel Heidi Klum insured her world-famous legs for £1.5 million. She had to fly to London for her legs to be “inspected” by underwriters. Due to a tiny scar, one leg is worth £130,000 less than the other.

On your head son!!

In 1984 a doctor by the name of Peter Brass claimed that 150 people a year died from being hit on the head from falling coconuts. This clause was added by a travel insurer and a policyholder visiting Sri Lanka was subsequently knocked unconscious by a falling coconut. Her insurers paid out in full.

They don’t make them too big for this business

Madonna insured her breasts for £1.6million, believing that they were so famous, if anything happened to them, her career and image would suffer financially.

Think that Alien Abduction Insurance is a myth? A Florida company has sold 6,000 policies for a one off fee of $24.95, offering a pay-out of £10 million. There is one small catch though. The settlement is $1 per year over ten million years. Apparently two people have made a claim and one is receiving payment!